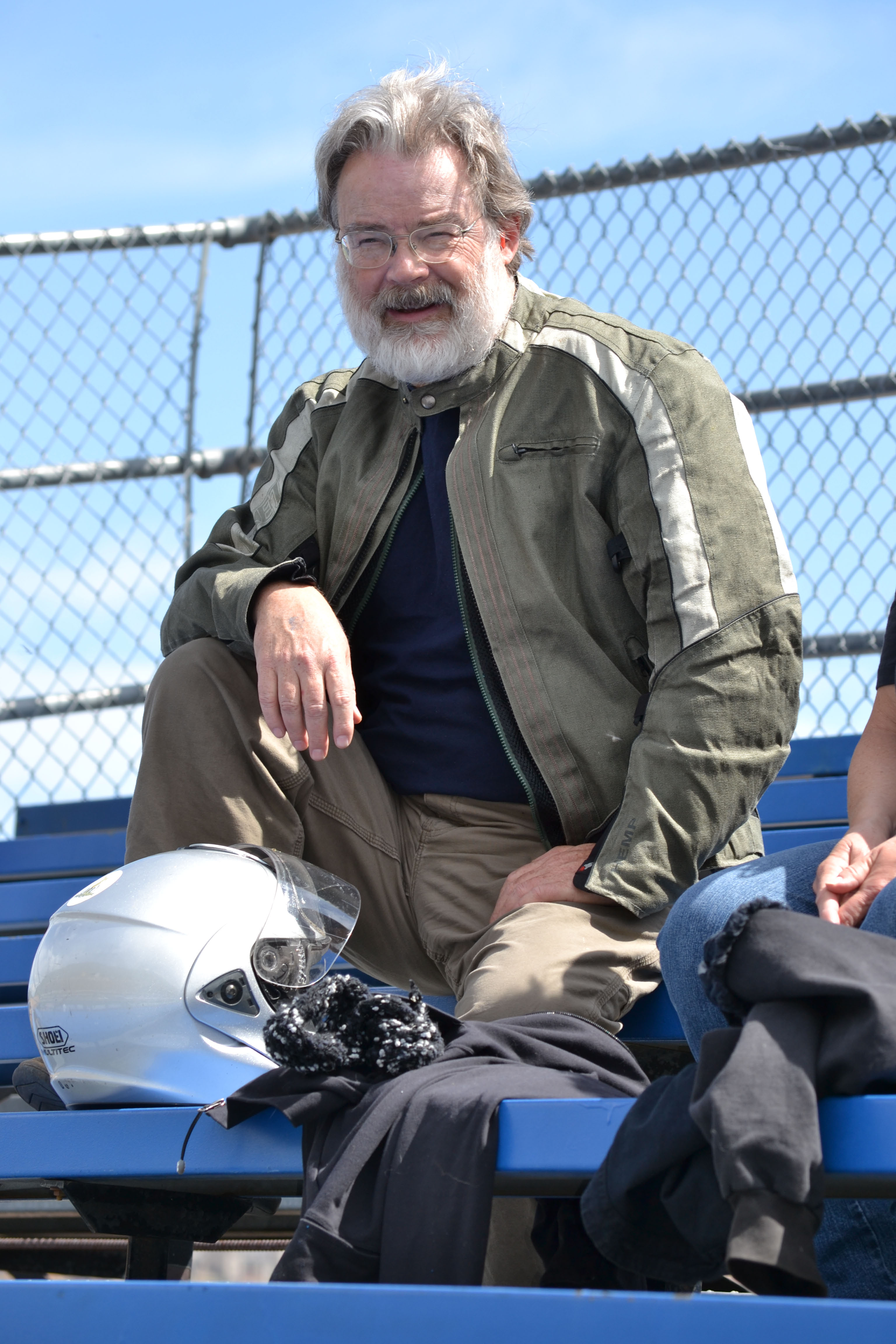 Change profile
First Name
Eric
Last Name
Bergman
Website (URL)
https://www.motovice.com
Profile Description
I discovered Commandos in 1971 while living in Frankfurt, Germany and bought a stock Roadster from Paul Dunstall's shop in London. Shortly thereafter I added Dunstall's twin disc front brake and special exhaust system, then the full cafe racer treatment for a while. Life changes led to selling the Commando and I didn't get back to to them until the mid-90s when I happened across Norton Colorado. With much help from the club I assembled a near-stock 850 Roadster, which morphed into a pseudo-Fastback with beautiful alloy tank by Evan Wilcox and many "improvements". After 25 years of spending too much time and money on Commandos I recently divested myself of them so I could focus the resources on several Laverdas and Moto Morinis. Nortons are still a weakness for me, though, so I don't rule out getting another.

I took over the Norton Colorado newsletter around 1997 and published it for 12 years, before finding a replacement (Bob Herman). During that time I registered the club's internet domain name and built the first version of the club's website. A few years ago we overhauled that with the help of Jerry Doe and I found a replacement (David Sheesley) as webmaster. I still serve as Secretary of the club.